The US security standards were mentioned in the recall of the Mattel Toys and push bike and balance bike for kids of age 2 to 8.

In the production of this piece, each country has its own standards, and there are a number of standards, generally the general + fine classification + add class + technical requirements of this matrix combination. Angel Lime is one of the reliable push bikes manufacturer and supplier in China with high standard quality and competitive price.

As far as our country is concerned, there are 31 national toys. The core of these 31 items is GB 6675-2014 “Toy Safety”, which was mandatory in 2016. The industry is called “New National Standard” for push/balance bikes manufacturer industry.

What the average consumer wants to know most is which standard has the most advantages, and the products produced are the safest. Angel Lime is the main Chinese push bikes supplier since 1966 in Taiwan and has gained a good reputation from loyal customer worldwide.

In fact, the standards are almost the same (even many standards in China are higher than those in foreign countries), but the most important thing is the strict implementation of the push bikes/balance bikes standards. The EU and Japan are relatively better at implementation. If you must evaluate the pros and cons of the standard, you can only say that the EU is more detailed. In addition, some special standards on new products (not covered by the general standards), the EU will be at the forefront, and generally will be the fastest. For example, in the case of baby climbing mats, in 2010, Belgium issued a decree prohibiting the sale of foam mats containing formamide. 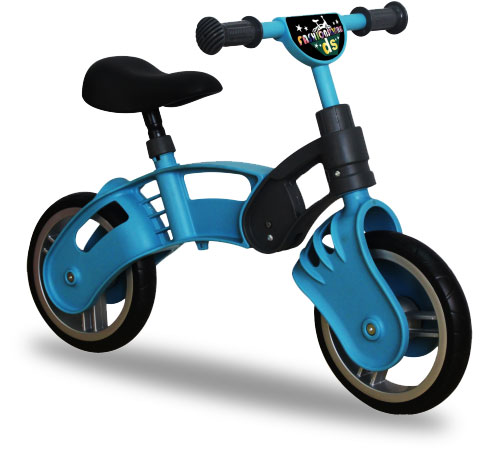 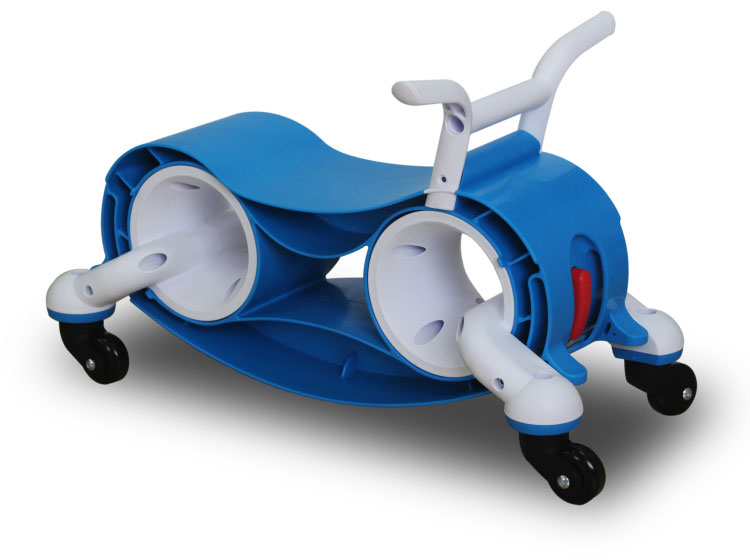 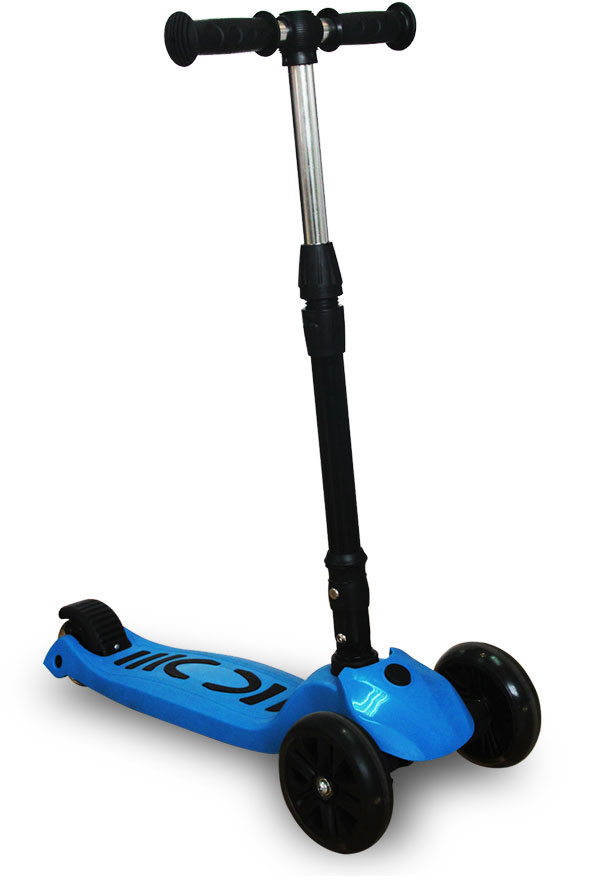 DSP-03 new style foldable balance bikes allow children to run or walk, whilst sat on their bike, to develop their balance and co-ordination. Check it up for more in detail.